Babe, Darlin’, and a Whole Lot of Glitter 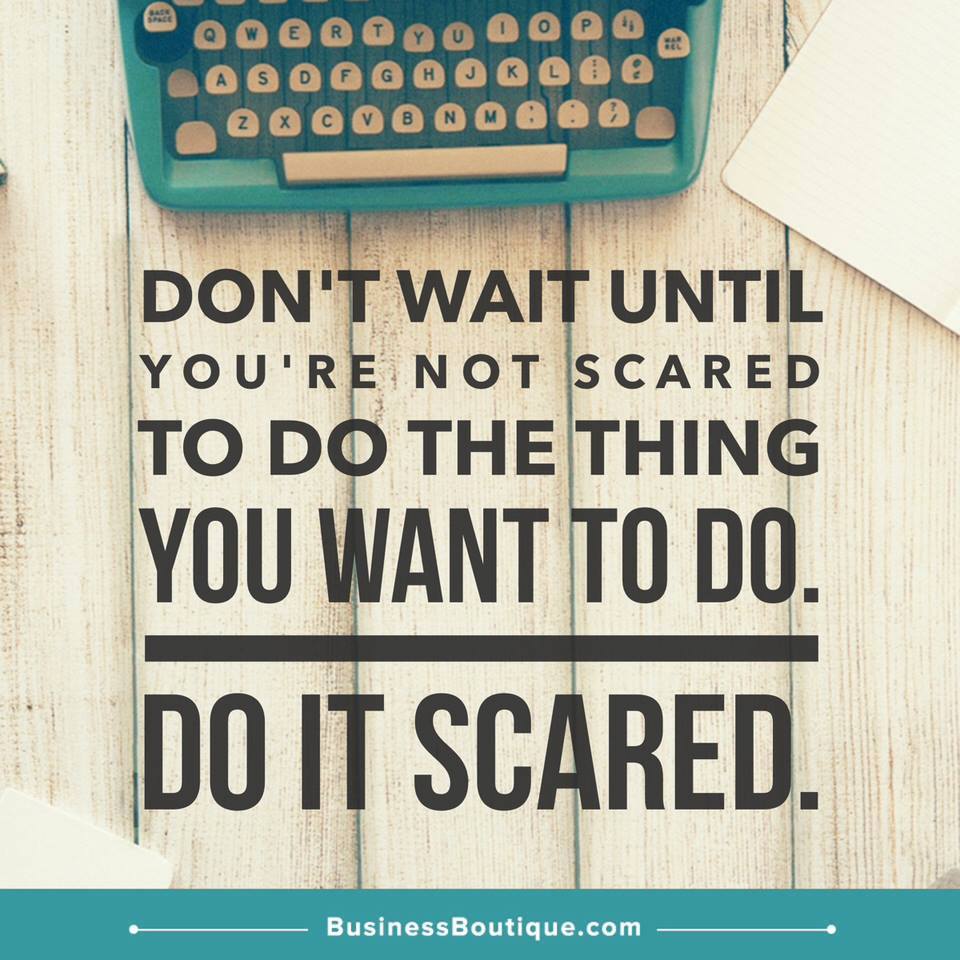 I like to write. I’m not sure I’m any good at it, but for me, it’s cathartic and therapeutic.

Living in East Texas, the environment is filled with inspiration for my writing. Several of my characters in my last book were created based on people I’ve met in passing. Brief encounters that left some kind of mark on me.

Several weeks ago, my husband and I were on a mission. We were looking for an item we needed to make sweet potato casserole for Christmas dinner with his family. The impossible item to find anywhere in Tyler was brown sugar. It was baffling. We stopped at every grocery store, Dollar General, and even gas stations with basic grocery supplies. But alas, we couldn’t find it anywhere. Fortunately, we had just enough in the pantry, and not a tablespoon more, to make the yummy side dish that receives great reviews every year.

In our desperation to find this confectionary staple, we pulled into a gas station that had a grocery section. As I previously mentioned, we couldn’t find the ingredient, but decided to get a fountain drink as a reward for our tiring hunting/gathering experience.

Brian stepped up to the counter, placed the drinks down, preparing to pay the cashier. And then it began. The flirtatious banter from the lady behind the cash register.

I had to step away during this exchange. It was just too much. I wasn’t sure if I was going to bust out laughing or give the lady a piece of my mind! The unmitigated gall of this woman flirting with my husband while I was standing right there! And to be clear, she never ONCE acknowledged me! To her, I was invisible!

When we left the store, Brian was blushing. He joked, “If I ever need to feel good about myself, I know where to go!”

Seriously, I did find a whole lot of humor in the situation. It’s not really anything new—the use of such words in our area. As we were driving back home, I passively mentioned that if a man had said those things to me, it would be taken in a completely different way. That it seems okay for women to say those things to men, but not the other way around. After exhausting this topic, and not wanting someone to call PETA because I was kicking a dead horse, we changed the subject.

I wasn’t filled with jealousy after this experience. In a way, I was thrilled—I felt a story, or a blog, or even a character in a book had come into my life! It was a win-win.

And by the way, this happens all the time to Brian. He has the kind of charm that oozes out in the most ordinary situations. He’s super friendly, and kind, and always shows appreciation for even the smallest deeds. He makes everyone feel important. Again, a trait for a character in a book. In fact, he’s the inspiration for Bo LeBlanc, Abbie Winchester’s love interest in A Southern Girl Re-Belles.

I love all the characters in A Southern Girl Re-Belles. Many are based on combinations of people I know. I enjoyed writing this book, because it was my first attempt at fiction. It let me be creative, and invent people I either hoped to be like, or ones who were cautionary tales.

The experience of the publication of this book, was anything but enjoyable. I felt something was awry during the editing and publishing process. The company I was dealing with (a vanity press) was disorganized, and difficult to contact. After the first edit, I needed to make major changes. When I re-submitted the manuscript, I ended up with a different editor who totally did not get my humor. Maybe it was a regional thing, but I felt she wasn’t all in on the project.

The book was completed and published just before Christmas. Due to the inconsistency of editors, and my laziness in proofing the final edit, the book was filled with errors. Many might go unnoticed, but some were glaring, at least to me.

I waited until after Christmas to have a book signing. As part of my “package” from the publisher, the book would be reviewed by readers who do that kind of thing (many of the reviewers read books and review them in order to get free access to more books). After two scathing reviews, I was heartbroken and disillusioned. However, I knew that there were others who thoroughly enjoyed the book, and those kind and positive reviews helped my bruised ego.

In early March, I realized that the publisher I had done business with was about to go out of business. They never came out and said it, but the signs were obvious. Thankfully, I had the foresight to ask for my files from the three books they published for me. One of the smartest things I’ve ever done. The files were released which made it possible for me to re-publish elsewhere.

In my haste to get the book back out there, I quickly scanned through it, correcting errors, but not changing any content. Parts of the book had too much information. Things that could have been left out. In my stubbornness, because I loved the book and characters, I failed to see that there were things I should have let go of. A hard thing for a writer to do since the characters and situations become a part of you.

The book was re-published, and a week later, we were in a national “shut down” due to the Pandemic. Book signings and other ways to publicly peddle my book were now out of the question. And to be honest, I had lost hope. There were over a hundred copies of the book in my closet, and I felt like a complete failure.

That was three years ago. And I still have days when I feel embarrassed or sad that the book didn’t register in the way I hoped it would. In true southern belle fashion, though, I have decided to revive the book. I’ve been editing like crazy, cutting out the extras, and cleaning the book up. In addition, I have been writing the sequel to A Southern Girl Re-Belles. The book is called Getting Hitched. I’m over halfway through with the manuscript and hope it will answer all the questions that left the readers hanging from the first book. 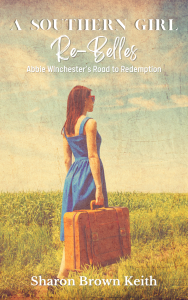 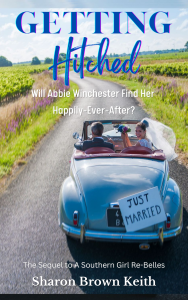 (covers are a work in progress, feedback (good or bad) is appreciated)

Many of you have read A Southern Girl Re-Belles. I honestly hope you will read it again–the new version. If you haven’t read it, please wait for the new edition. I will be re-releasing it in the Spring of 2023. And shortly thereafter, I will release Getting Hitched. (I highly recommend reading the books in order).

In addition to these two books, I will be starting a biography. Details will be coming soon! And I’m also creating a book series in the sports romance genre. After all, as my mother advised, “Write about what you know.”

In the meantime, I will continue finding inspiration from chance encounters with notable characters. Like the lady at the Dollar Tree who had spent several days unloading new inventory (Valentines’ Day stuff). As she was checking me out, she commented about the glitter that was everywhere. Apparently, she had gone home the night before, covered in the stuff.  After she shared this with me, she added, “I told my husband I had so much glitter on me I looked like a stripper! Just put me on a pole and call me Bambi!”

While words failed me in the form of a response to this bit of over-sharing, I tucked the experience away, to be written about at a later time.

I’ll end with this word of caution. Be careful—you might end up as a character in my next book…

Thanks for joining me on this journey. If you want to know more about me, please read my first book. This book is my heart and soul. 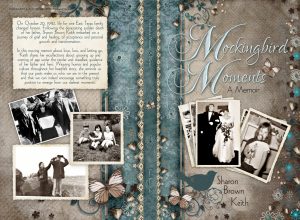 Click here to order your copy of Mockingbird Moments: A Memoir 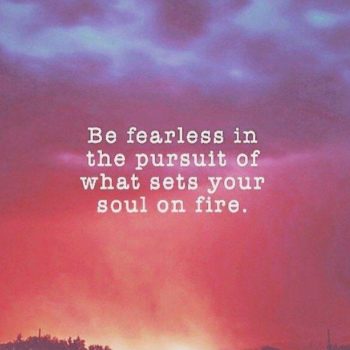 Big Dreams, Plenty of Plans, and Working at Walmart…