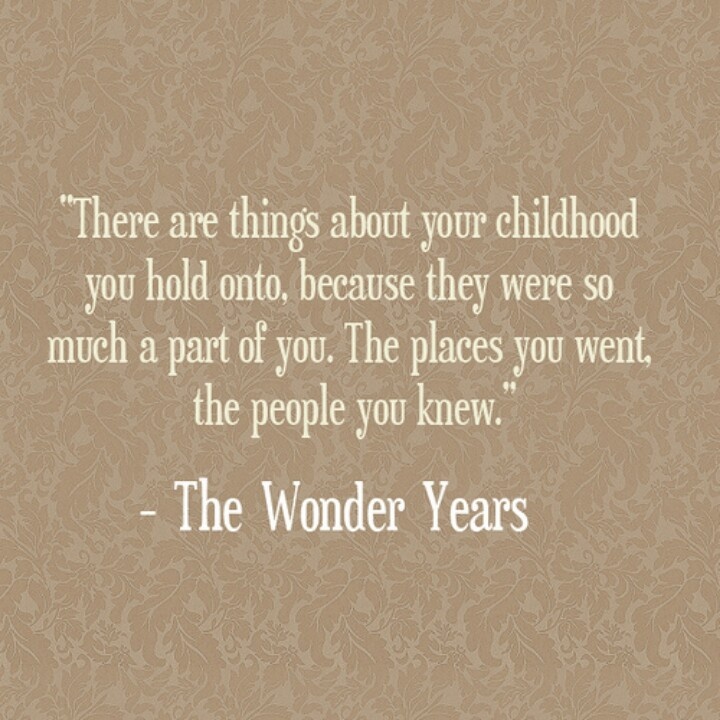 I grew up in the small East Texas town of Nacogdoches during a time of great change. The influence of the people and the lessons learned during that time transformed me into the person I am today.

Local folklore tells a story of a Caddo Indian chief who had two sons, Nacogdoches and Natchitoches. As he was getting on up in years, the chief called his two sons together and gave them a command to strike out on their own and create new settlements. Natchitoches was instructed to get up in the morning, face the rising sun and walk east for three days. Wherever he was at the end of the third day was the place he would settle. Nacogdoches was to face west and walk toward the setting sun. Wherever he was at the end of the three days is where he would begin his settlement.

After three days, the two sons ended up one hundred miles apart, with one brother settling in Louisiana and the other in Texas. I was an adult before I discovered this was just a tale and there is no historical evidence that Nacogdoches was, indeed, settled in this manner. The legend, however, is so charming that everyone in the two towns accepts it as truth and it has become a part of each town’s heritage.

On April 9, 1963, while living in Lakewood, Colorado, my mom needed to run a few errands and one of the stops on her list was Sears and Roebuck. My arrival into the world was “any day” and mom wanted to pick up a few last minute items before I showed up.

As she walked through the store, she somehow slipped and fell. While splayed out on the floor, nine months pregnant with a torn dress, many important people in suits came to her aid. She completed mounds of paperwork which reassured these people in suits that she wouldn’t sue the store.

“Mrs. Brown,” the frantic store manager asked as he wiped his trembling hand across his sweaty forehead, “Is there anything at all that we, here at Sears, can do for you? Would you like some water? Anything? Just let us know so we can be of service to you.”

A look of relief swept over the manager’s face as mom failed to express the desire to pursue legal action, and simply requested, “Something to wear would be nice since I’ve torn my dress.”

It wasn’t very shocking that after all the commotion and excitement experienced in the department store I made my appearance into the world the next day. I’m eternally grateful I didn’t make my entrance in the store, but if it did happen that way, I could have always answered the question, “Where were you born?” with the one-time slogan, “Sears…Where Else?”

In August of 1963, the four members of the Brown family loaded up in our Ford Falcon, sans air conditioning, and embarked on a journey to a tiny dot on the Texas map called Nacogdoches where my father had accepted a position in the Economics Department at Stephen F. Austin State University.

I often think about my time on Rosa Lane. This is the first home I really remember–the place where I made lifelong friends and unforgettable memories and experienced the innocence and freedom that defines childhood.

One harrowing experience, however, that is forever burned into my mind and interrupted my otherwise carefree existence, was the day my mom’s friend came over to give her a “home perm.”

I was not a fan of having my hair done, and wanted no part of this. After all, I had to spend each Saturday night, sprawled out on the kitchen counter with my head in the sink while my mother washed my hair. The process ended with Dippety Do and pink sponge rollers being attached to fine, thin, limp hair, a futile attempt at having me awaken to beautiful curls that I would proudly exhibit to all the members of the congregation at church. The result was never what we hoped for, and eventually the dream of having any kind of curls wilted, as did my hair on any given Sunday.

The whole “home perm” thing had me heading for the hills, as I always quickly escaped the toxic odor and fumes (courtesy of Clairol) that engulfed our house. I happily espcaped outside to inhale fresh air and sunshine until the ordeal was over.

On this day, I was front and center in the yard, practicing and perfecting cart-wheels and somersaults when it came time for my mother’s friend to leave. As she was backing out of our driveway in her white Ford LTD with the black canvas top, Mrs. Lewis ran over my black and white cat, Mitsy.

The truly pathetic part of this tragedy was as I saw my cat’s paws flailing around with a stream of blood, I exclaimed, “Look at Mitsy. She’s playing with a red piece of yarn” (which was actually a stream of blood spewing from Mitsy’s mouth and nose).

When I was hit with the truth about what I witnessed, I proceeded to march from door to door and report to all the neighbors that my mom’s friend killed my cat, as if it was premeditated murder.

The lesson learned that day was that accidents happen—which brings me to the story of the “Great Chicken Massacre,” aptly named by my partner in crime, Stevie Cox.

During Easter season at Christ Episcopal Kindergarten, all the students were given their own “baby chick” to take home—yes, this was every parent’s nightmare and every five-year-old’s dream come true.

I was so thrilled about my new fuzzy yellow playmate, Chicken Little, that I took her to meet my dear friend, Stevie, who lived across the street.

The steering wheel turned the vehicle with extraordinary ease and it was in that toy fire truck where I had my first taste of doing a “donut” in a vehicle,  foreshadowing a feat perfected by my friend, Lee, years later in the Church of Christ parking lot. I thought better of spinning around in this fashion with Chicken Little, so I slowed things down a bit and my sidekick-chick and I went for a ride.

As I was peddlin’ around Stevie’s back patio on my way to put out a fiery blaze, Chicken Little bailed from the fire truck and skedaddled, terrified out of her mind. I guess even then my driving skills were questionable.

I thought Chicken Little hopped behind me and so I kept on truckin’ until I saw feathers flying through the air, accompanied by chicken blood.

And then I let out a blood curdling, “NOOOOOOOOOOOOOOOOO!!!!” Horrified, but not realizing the full extent of what I had done, I picked up the mangled Chicken Little, except the part of her leg which was severed and remained on the concrete, and ran home so my parents could fix her.

From there, everything was a blur, except the shoe box my mom brought into the room. “This is for Chicken Little,” she said quietly. They rolled the lifeless chick up in the shoe box tissue paper, put the lid on, and my dad carried the size 4 Buster Brown box, which was now the residence of my dearly departed friend, outside and buried it in the back yard.

The permanence of death escaped me, and I thought when she was better, I could dig Chicken Little up and we could go for another ride.

Several years ago, I heard from my friend Stevie, who is now all grown up and goes by “Steve,” and he confessed that for all these years he thought he was responsible for Chicken Little’s death.

Who knows, at the time, maybe I stood on the fire truck, pointed my finger in his face, and screamed, “J’accuse!!!!”

I am relieved that Steve knows he was not guilty of involuntary chicken slaughter, and I’m sorry that he has lived most of his life running from this untruth, harboring such a deep, dark secret.

The death of my chicken was a traumatizing and tragic event, but I survived and lived to play another day, basking in the sun and the innocence of childhood: running around bare-footed all day, eating popsicles while sitting on the curb in order to avoid those pesky ant piles, cutting my doll Skipper’s hair into a pixie style so she would look just like me. I even trimmed my own bangs with pinking shears, and boy, was that ever ghastly!

Life back then was simple, fun, and good; it was filled with people and pets and places that are forever etched in my mind, and I loved them all.