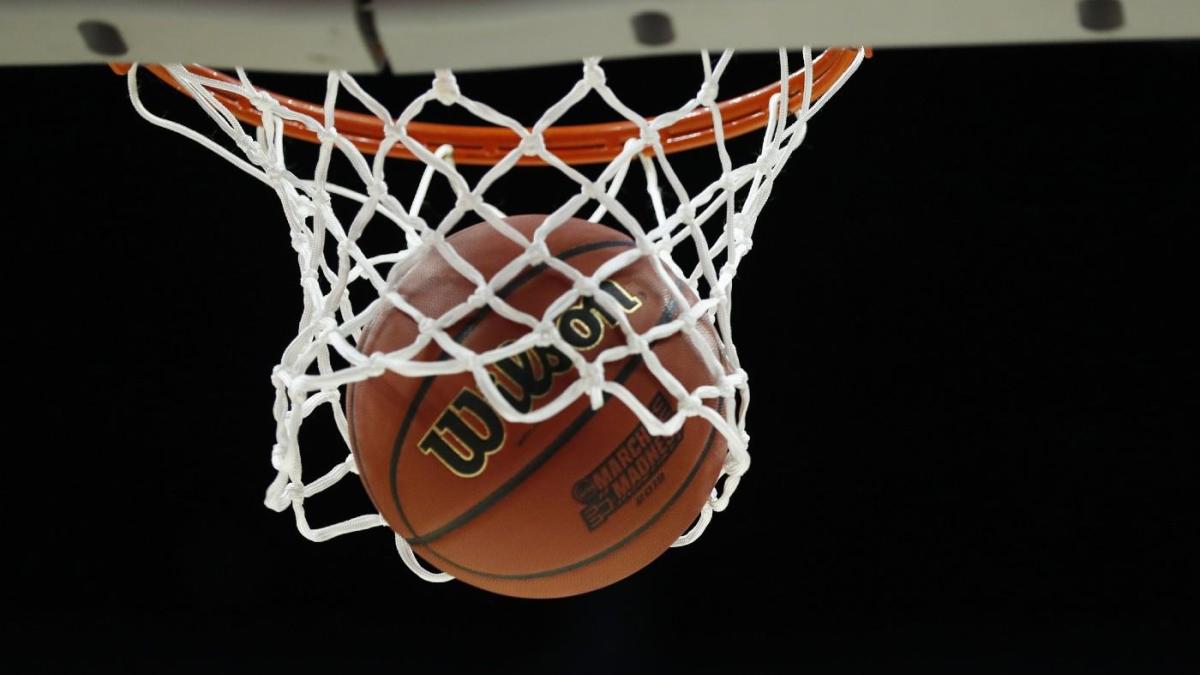 I’m in shock. Completely speechless. Well, maybe not completely. I have a few words left, and I will be using them to express my sadness.

It may be shallow to some, and that’s okay, but in my family, basketball is LIFE. My husband was a basketball coach for almost thirty years, and in 2006, his team won the 2AA state championship.

My son, who was a member of that state-winning team, is now an assistant basketball coach for the Stephen F. Austin Lumberjacks. Maybe you haven’t heard of this school or team, but had the NCAA tournament been played, you would have met them.

They would have been the Cinderella team. The team everyone loves; the guys who are fun to watch, and play with no regrets. The team that steals your heart, and also messes up your bracket.

I grew up in Nacogdoches, the home of SFA, and attended basketball games with my dad in the old Shelton Gym. In those days, the Jacks were well-known as a basketball power, and were perennial contenders for the NAIA championship. I remember the games, but I also remember the time spent with my dad.

In 2016, Coach Kyle Keller became the head coach at SFA, and he asked my son Chris to join his staff as the Director of Basketball Operations. This meant so much to us as Chris’ parents, that he would become a part of a team led by a man of Keller’s character.

It also was special, because Chris would be moving to my old home town. For the past four years, my son has been a part of something special.  You see, my dad passed away in 1992, and Christopher never really knew him. Living in Nacogdoches, gave him the chance to live with my mom, and not only be a part of an outstanding basketball program but also meet many of my dad’s friends.

We have had season tickets, and attended as many home games as possible. We were at the Southland Conference Tournament in 2018 when the Jacks won, and we were there when they almost beat Texas Tech in the first round of the NCAA tournament.

We’ve been there for the good times, and were also there through all the injuries, heartaches, let-downs and disappointments.

None of those disappointments is greater than the news we received today: the NCAA tournament has been canceled.

SFA had unfinished business. They had a lot of ball left to play. After beating Duke at Cameron Indoor Stadium, and going on to win their conference and ending the season with a 28-3 record, SFA still had plans.

I’m sad for the seniors, and the coaches, and the players, and the fans. This team was truly something special. They were fun to watch, and loved and respected the game of basketball.

It was one of those once-in-a-lifetime seasons. I’m thankful we got to go along for the ride. I’m just sad it was too short. I’ve always looked forward to the Madness that comes with March. I just never imagined it would be of this kind.

I know I’m not alone in any of this. At times, it seems the world has gone mad. My only question is, while we are all quarantined, and hoping the virus will stop spreading, what will we watch on TV?

I’m not in the medical field, and I’m not bashing a decision that is based on the greater good. I’m just sad.

Basketball is LIFE because of the lessons it teaches. Since I say that all the time, and I believe that sports is a great place to learn and build character, I will use this disappointment to become better, and wiser, and stronger.

I know without a doubt that every time I wash my hands, I will be reminded of this virus and all that has been lost: the lives, our freedom, and so much more.

I also know that years from now, when I look back on March of 2020, I will think of what could have been…

Axe’Em, Jacks. All hail to SFA.