The Renaissance, King Henry VIII, and My Closet of Defeat… 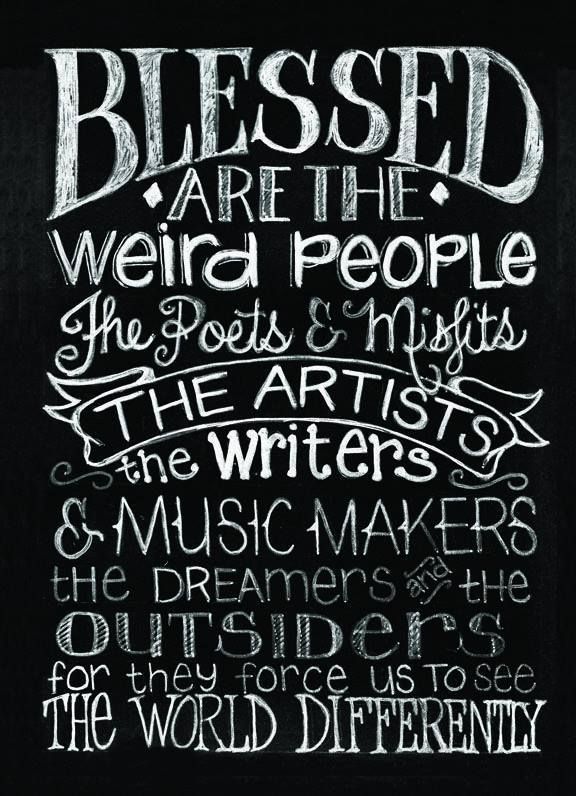 I’m in the process of “purging” extra stuff from my house.

I’m focused. On a mission. I’m trying to put my emotions aside. Trying to do as the bestselling author, Marie Kondo suggests in her book The Life Changing Magic of Tidying-Up, and only keeping the things that bring me joy.

For me, that philosophy is problematic….How do I un-install the oven? And I need my washer and dryer, but they honestly don’t make me joyful. I guess I should imagine my life without them, and maybe then I will have a better, deeper, more joyful understanding of what this kind of purging really means.

I’ve been working on this project for a couple of years, trying to box up the sentimental items that belong to my children with the hope of re-locating and re-uniting these bins of memories to their owners.

I’ve cleaned out my youngest son’s closet, and have been using it to store my writing “stuff,” which consists mainly of the boxes upon boxes of unsold books. In my mind, I have named this storage space “My Closet of Defeat.” Yes. That’s not a very positive phrase, but each time I open the closet, it’s exactly how I feel. Defeated.

So many things happened with the release of my book, A Southern Girl Re-Belles. I thought I had planned things so carefully. I was ready with marketing, and book signings. I ordered more books at the last minute, because I had an inkling that I should. I knew that I would have at least three book signings, and would also attend a couple of book fairs. I never thought I would sell all the inventory, but I wanted to be prepared. Bulk orders give authors better discounts, and I thought I was making a great financial decision.

And then, in the blink of an eye, everything shut down, and life as we knew it was over. Fortunately, I did have one book signing event before the virus.

So now, each time I look at the boxes upon boxes of books, I see FAILURE. DEFEAT. POOR PLANNING. BAD LUCK. I’ve even started a game in my mind called “All the things I can do with 100+ books.” Some ideas include: using books under table legs if the table is unsteady, making books into booster seats for short people, using books as decor by attaching them to walls like “shiplap,” randomly handing them out to strangers, and even placing them on park benches and car windshields.

Or, I can simply keep them boxed up, and hope for better times. Sure, I might have opportunities for book fairs, and signings, but the excitement and buzz for the book has disappeared, and it’s old news.

This isn’t a complaint, it’s a fact: being a writer is tough. It’s a hard, ruthless, and sometimes cruel industry. Publishing companies don’t accept random manuscripts. You must have an agent, or be famous to get any type of consideration. And even well-known people have been “cancelled” by publishers based on political affiliation. Scary, trying times indeed.

As I ponder what to do with the hundred plus unsold books, I am reminded of the Renaissance–the time of “rebirth” in Europe. I clearly understand why artists, and writers, and inventors were “sponsored” by wealthy patrons. The term “starving artist” is entirely accurate. It is very difficult to produce any creative work without backing.

One of my favorite classes in school was World History. My teacher was Jane Halls, and she was fabulous. Each six weeks, we had to present a project to the class over a topic we had studied. It could be an individual or group project. Many people brought in food representative of the time period. Some did posters, and reports, as well as skits.

The six weeks we covered the Renaissance, my friend Sheila and I performed a skit about King Henry VIII. We entitled it, “All My Wives,” and did a review of the six women with whom the King had married. I played the part of the King who was known for being rather portly. We bought a hula hoop and fashioned a robe out of a large sheet, and that’s what I wore (of course it was decorated in a royal fashion). I had a difficult time maneuvering in this get-up, but it did garner a few laughs!

Here’s a little known fact: I’ve always had a keen interest in Henry VIII. You see, one of my ancestors, Hans Holbein the Younger, was commissioned by the King to be the portrait painter of the Court. Not only did he paint portraits of Henry the VIII, but also of other family members, and several of the wives.

My grandmother’s maiden name was also Holbein (which in Texas is pronounced as Hol-bean). I guess the fact that her last name and his were the same makes the connection seem even closer.

During one of my visits to New York, I bought a book about Holbein while at the Museum of Modern Art. I have only glanced through it, looking mainly at the pictures, but one day hope to learn more about this artist.

Here are a couple of his portraits: (King Henry VIII on the left, and Prince Edward on the right)

As I reflect about the Renaissance, and patrons, and art, I understand fully how difficult it is to write and sell books independently. I’ve had two great experiences in self-publishing, and one that was not-so-great. I guess like the brutal love song dramatically sung by Meatloaf, “two outta three ain’t bad.”

Since I began writing this blog (which isn’t one of my best and might make some question my writing skills), I’ve decided to rename the Closet of Defeat. I’m going to, instead, call it the Closet of Perseverance, or the Closet of Hope, or even the Closet of No Regrets. I might not have experienced the outcome I hoped for, but at least I tried. And I will never feel bad, or apologize for trying.

I also believe in these words from Michael Jordan:

Setbacks lead to comebacks. So while I’m waiting for that silver lining in my writing, I will continue with this blog. According to my analytics, I have an average of 32 readers a week. Thanks to all of you—-you keep me writing and hoping and dreaming. While I wish the numbers were better, I’m humbled and blessed by those who continually provide me with feedback, encouragement, and shared experiences. For me, life is all about relationships and connections, and I love it when something I write resonates with someone else, and they are touched and moved to laughter or tears.

As crazy as it seems, I have written the introduction to the sequel of A Southern Girl Re-Belles. I even have a working title: A Bride, A Beau, and the Wedding Belle Blues. I’m not committing to completing this project, but it’s a step forward in “the not-giving-up” category.

Upon finishing A Southern Girl Re-Belles, most of the readers have encouraged me to write a second book. They want to know what happens to Abigail Anne Winchester. Does she end up with Bo?  Will Nana continue with all of her shenanigans? And what about Katie?

I feel at some point these questions will be answered. I do have the story. I do know the ending. I just have to decide how to share it.

If you haven’t read the book, A Southern Girl Re-Belles, and would like a copy, please email me at sharonbrownkeith@gmail.com

I’ll be happy to send you a copy. Sturdy tables are over-rated…